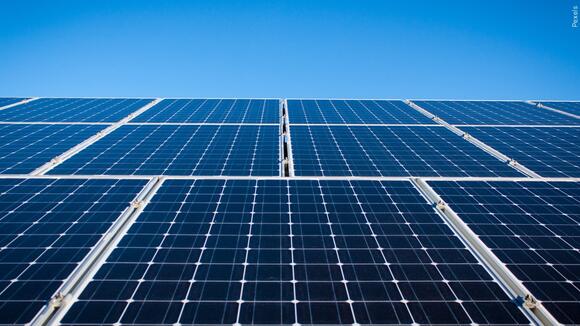 Desert Hot Springs will soon be home to a warehouse with one of the largest rooftop solar arrays in California, officials announced today.

The Viento logistics center will be located by Interstate 10 near Little Morongo Road. A sortable multi-story e-commerce warehouse and distribution center for consumer products, it will encompass about 3.5 million square feet, taking up more than 94 acres, and stand approximately 105 feet high.

As we reported back in March, it’s set to be one of the largest distribution centers in the U.S.

The proposal was praised for its job growth potential, with more than 1,800 people expected to be employed when the warehouse is operational, according to the development permit request. However, there were some who raised concerns about the warehouse’s impact on the environment, traffic, and health .

Two environmental groups, Oswit Land Trust and the Tahquitz group of the Sierra Club, had filed an appeal against the project, asking the City Council to require a new initial study to determine if the project requires a mitigated negative declaration or an environmental impact report, but the two groups settled with the city recently.